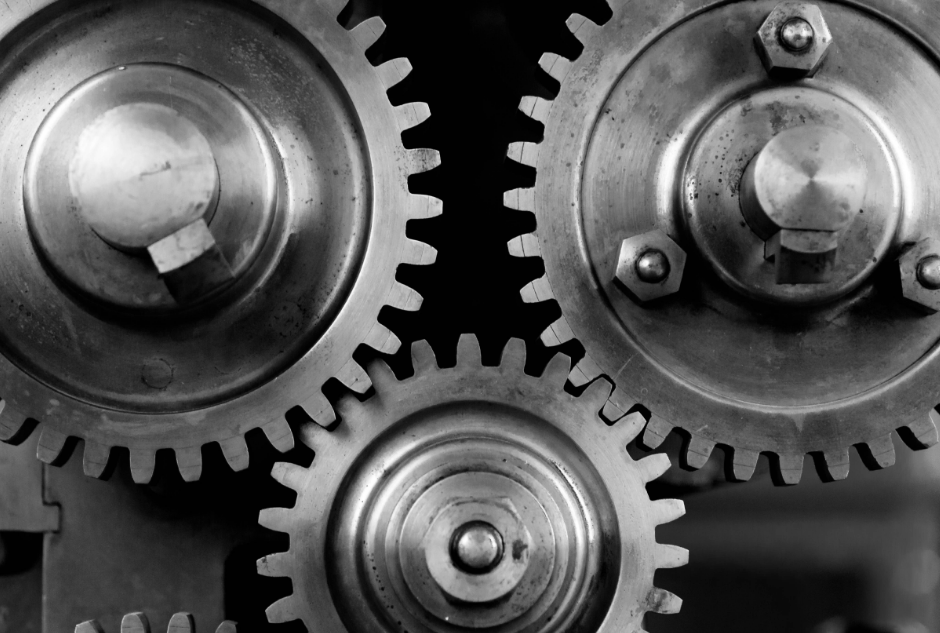 By now, most IT professionals are aware of Google Anthos. The platform is comprised of a variety of products designed to help the enterprise data center. It is Google’s answer to multi-cloud environments.

Anthos comes with a host of advantages like simplifying application architecture, reducing overhead, and decreasing training costs. It is known for creating consistent user experiences across platforms that facilitate efficiency. In fact, a recent Forrester report stated that Anthos increased platform operations efficiency by 40% to 55%. That is an impressive statistic suggesting real opportunity in managing typically challenging hybrid and multi-cloud environments.

Given the reputation that Anthos has, the IT community was intrigued when Google announced Anthos on Bare Metal at the beginning of December. The tool enables users to incorporate on-prem environments into the Anthos platform. It also provides the same consistent Google experience and useful tools and features of Anthos but runs on an organization’s self-managed hardware.

“Anthos on bare metal opens up new possibilities for how you run your workloads and where. Some of you want to run Anthos on your existing virtualized infrastructure, but others want to eliminate the dependency on a hypervisor layer to modernize applications while reducing costs. For example, you may consider migrating VM-based apps to containers, and you might decide to run them at the edge on resource-constrained hardware.”

Businesses Get the Edge With Anthos on Bare Metal

As more businesses gravitate toward positioning servers, processors, and data storage arrays as close as possible to those who can make the best use of them, the appeal of edge computing increases. Value is derived from minimizing the distance between user and application, making transactions of all kinds happen at lightning speed.

Google did not want to be left out of this virtual party at the edge. Anthos on bare metal is its entry ticket. The platform takes the Google Kubernetes Engine (GKE) and enables it to run at the edge. A more modest version of GKE, it can be run on resource-constrained networking, such as devices like Intel NUC and Zotac Mini PC. The out-of-the-box Kubernetes networking stack includes things like load balancing on layers 4 to 7 and overlay networking. 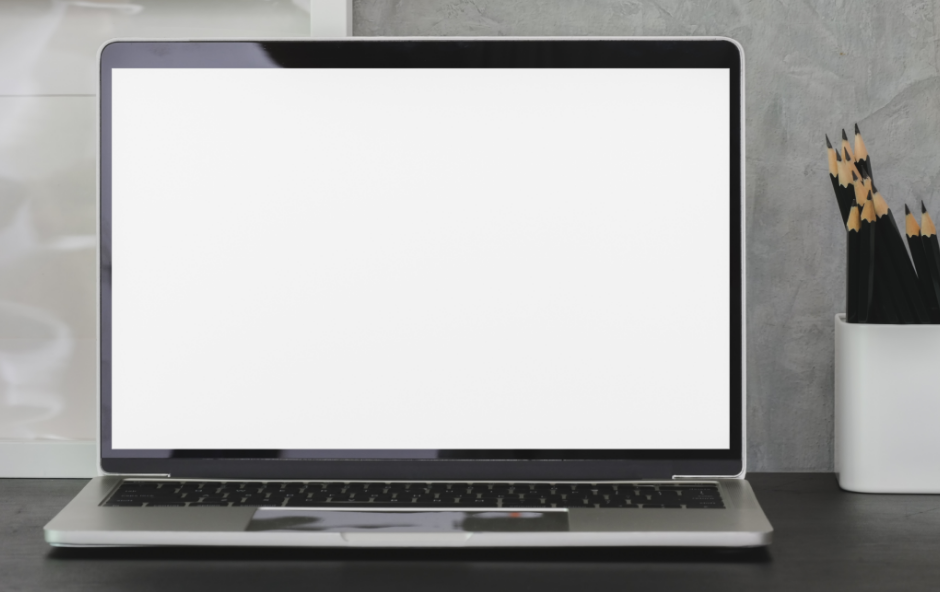 Anthos on Bare Metal can run in almost any environment and has been designed to support most companies’ existing hardware, network, and operating infrastructure. Operating systems, for instance, include Red Hat Enterprise Linux 8.1/8.2, CentOS 8.1/8.2, or Ubuntu 18.04/20.04 LTS.

As for hardware, running the platform at the edge is equally unconstrained. According to Abdelrazik and Seroter, “The minimal system requirement to run Anthos on bare metal at the edge is two nodes with a minimum of 4 cores, and 32 GB RAM, and 128GB of disk space with no specialized hardware,”

Anthos on Bare Metal can work in either a standalone model or a multi-cluster model. As standalone, independent cluster management is enabled, making it particularly applicable to use in edge locations. As a multi-cluster model, cluster management is handled through an admin cluster. This variant is well-fitted for automation builds, tooling, or lifecycle cluster delegation to individual teams.

Bare metal clusters each have a thin connection to Google Cloud through Connect. With this, users can view, configure, and monitor clusters from the Google Cloud console.

While the appeal of the Cloud is apparent, lots of businesses still have applications on-premises. Anthos on Bare Metal provides the opportunity to package them as containerized, cloud-native workloads. Now, companies can have the Cloud’s power in their own data centers or move the workload to any cloud they choose.

Consult an expert today to see how Anthos on Bare Metal can put your business in control of the Cloud, at the edge or anywhere else.