In reflecting on Black History Month, it’s probably best to start with a bit about the celebration’s origins. What may surprise some is just how long society has been celebrating the achievements of Black Americans and people of African descent. While this issue of the WALTLabs.io blog is a departure from our usual focus on Google Cloud Platform, application modernization, and digital transformation, it is an opportunity to call out the contributions of black innovators and technologists that have helped uplift history.

For at least 107 years, the Association for the Study of Negro Life and History (ASNLH) and numerous other organizations have been researching, documenting, and promoting the achievements of Black Americans. Our modern observance is an offshoot of the brainchild of Dr. Carter G. Woodson, a Harvard graduate.

Inspired by a celebration of the 50th anniversary of the emancipation, Woodson founded the ASNLH in 1915 on the belief that young African Americans needed the opportunity to become immersed in their heritage. By the 1950s, the celebration of Black history had been widely embraced, transforming from a one-week event to a month-long commemoration. Since then, every U.S. President from Gerald Ford forward has issued a proclamation honoring the spirit of Black History Month. 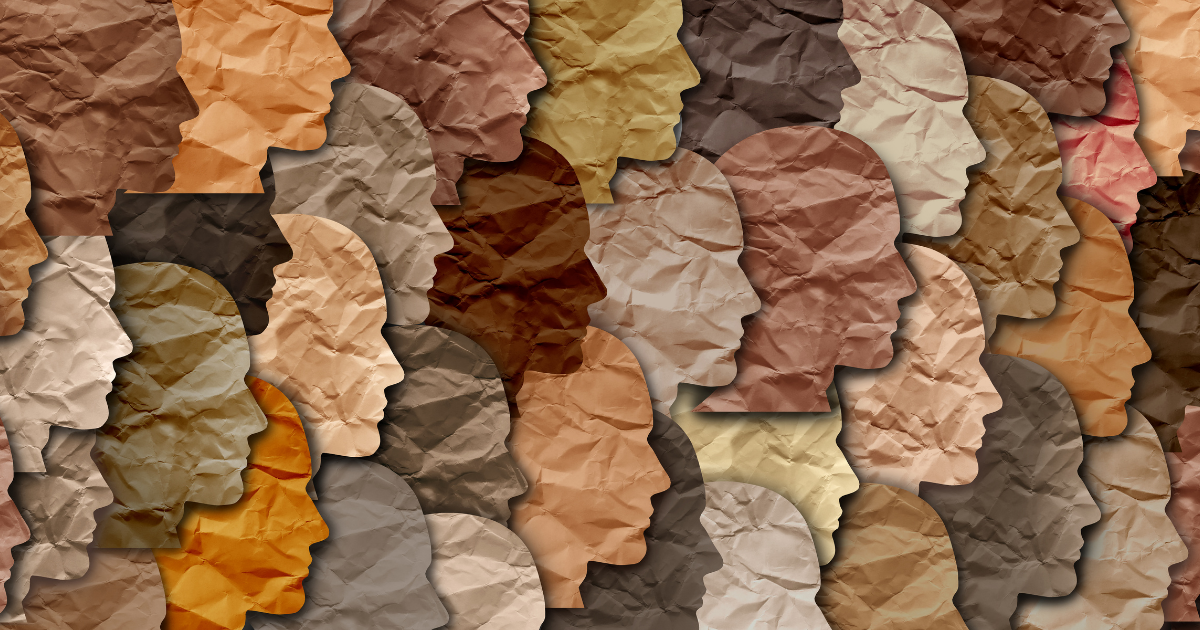 A Rich History of Black Leadership in Technology

Around the same time that Black History Month was coming into being and the civil rights movement was creating greater awareness for Black identity, the progress of another kind was happening at the Hewlett-Packard (HP) Labs in Palo Alto, California. There, a team within the company’s computer sciences division was spearheading the development of one of the first mini-computers.

While the advancement of lower-cost computers for specialized uses was already well-established by the mid-1960’s something else was happening at HP. There, a young, determined, and talented computer programmer named Roy Clay was leading a team of technologists in the development of the company’s HP 2116A. While the mini-computer was notable for its highly expandable design, more remarkable is that a Black American headed up the project. Roy Clay was a pioneer when corporate America balked at hiring people of color. Clay remained with the company until the mid-seventies, eventually rising to be the highest-ranking African-American staff member.

Roy Clay’s story is just one example of the multitude of stories attributable to people of color that have shaped technology. Black American technologists have and continue to lead change in our society. Their work and causes have spanned the gamut of tackling social issues, changing entertainment paradigms, supporting education, and creating new ways to work, play, and collaborate. Briefly, here are a smattering of stories:

Mary Van Brittan Brown invented what would be considered, by today’s standards, an early doorbell cam. She was awarded a patent for her device in 1969, and modern systems continue to use various elements of her design.

James E. West helped to set the stage for modern-day collaboration more than 50 years ago with his patented electret microphone which is used today in phones, cameras, and other devices.

Mark Dean helped to create the modern computer user experience. As a chief engineer at IBM in the 1980s, Dean contributed to the development of the first personal computer, the first color monitor, and the first gigahertz processor.

Stacy Spikes had a dream to inspire more movie-going and help establish the idea of theatrical subscription. Today, more than 50 percent of theaters in North America offer some version of MoviePass for anyone that loves the movies.

Stacy Brown-Philpot, the former CEO of TaskRabbit, lead the sale of the company to Ikea and now serves on the board of directors for Hewlett Packard and other technology companies.

Despite the progress of Black representation in American technology and businesses, there’s still a ways to go. For instance, among the Fortune 500, there are just five Black CEOs. While there’s still work to be done, Black leaders hold more top leadership positions than they have traditionally. For instance, last year, the number of Black CFOs doubled. 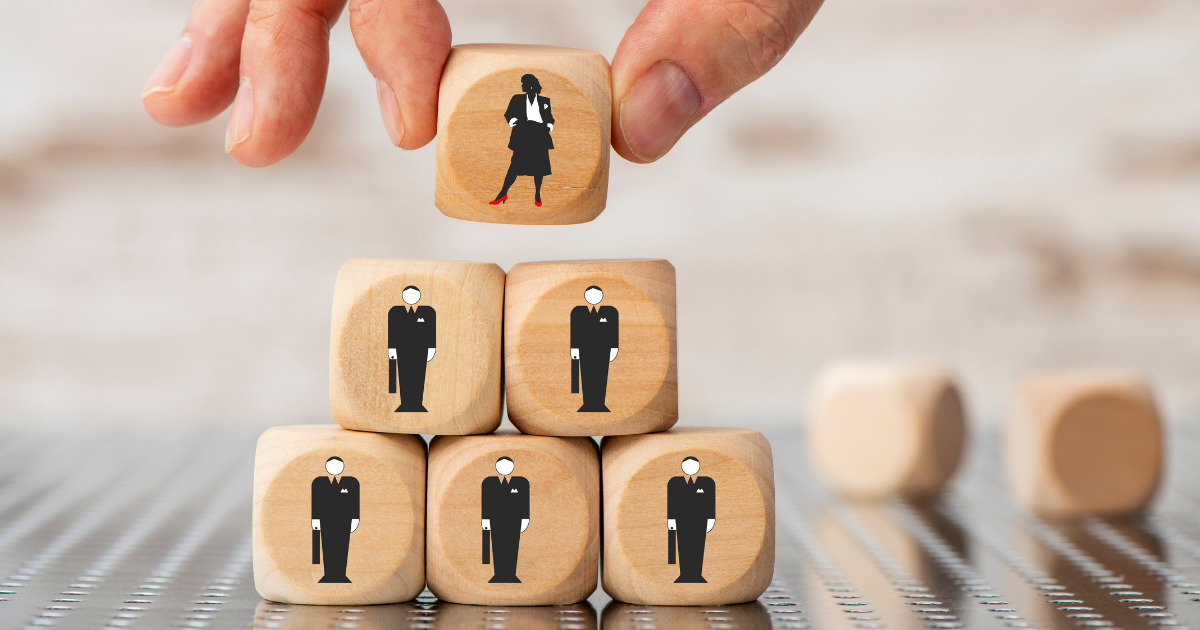 As a Google Cloud Premier Partner, WALTLabs.io is proud to represent an organization that has emphasized celebrating Black history. For Google, recognizing Black America is not confined to a singular month. The search engine giant punctuates the importance of initiatives to increase equity and representation in our workplaces every day. To do so, Google focuses on four tenets:

So, please join WALTLabs.io in celebrating Black America and those people and organizations that work to create a fairer, more inclusive society that promotes equality and advancement for all people.