Magicians have a code that directs them, “Never tell how a trick is done.” Assistants and stage crews sign confidentiality agreements that guarantee their silence should they learn the “how-to” of an illusion. All of this is designed to preserve the spectacle for audiences. As technologists, we might draw a parallel between magicians and engineers. Both hold an understanding of their craft which escapes most of us, and both create the wonder that delivers delight to their audiences.

In the United States, National Engineers Week is held in February. In 2022 this runs from February 20th to 26th. According to the National Society of Professional Engineers, the week is dedicated to “…ensuring a diverse and well-educated future engineering workforce by increasing understanding of and interest in engineering and technology careers.” Unlike magicians, engineers across the country use this week to reveal the secrets of their craft. Some visit classrooms or scout troops to explain what an engineer does. Others invite students to shadow them at work. 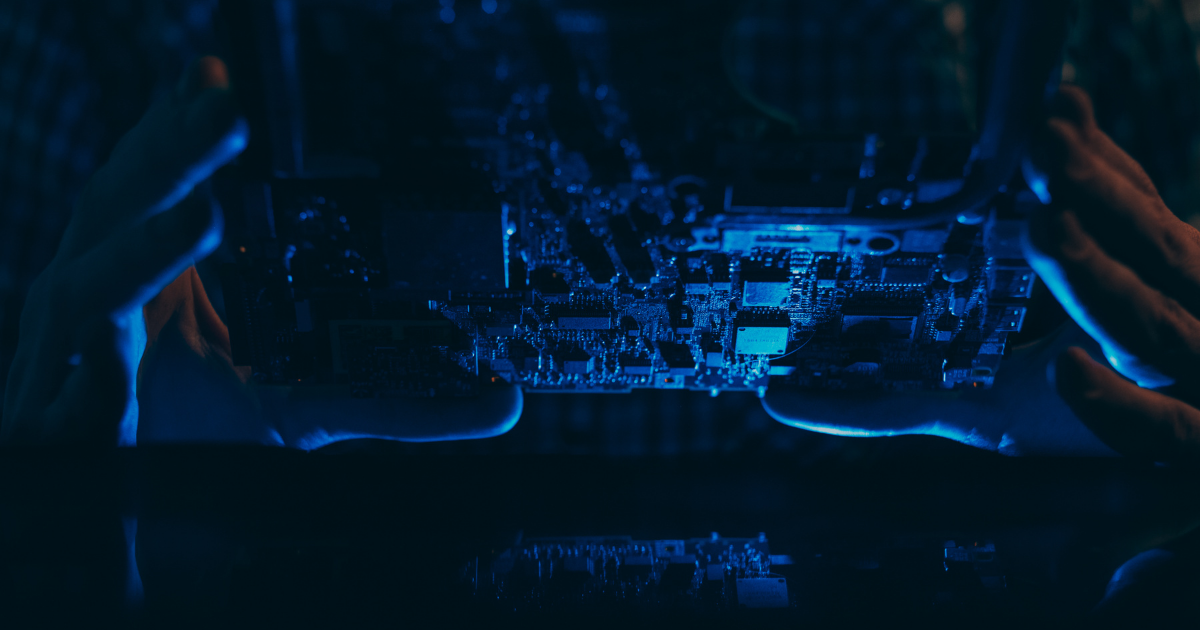 Engineers week results from a coalition of more than 70 engineering, education, and cultural societies; more than 50 corporations and government agencies dedicated to raising awareness of engineers’ positive contributions to the quality of life. One needs to look no further than Edison’s motion picture camera, Babbage’s computer, or Tesla’s model for electrical supply to understand the impact that history’s greatest engineers have had on our world. The work of individuals like these has ushered in new ways of working and living that have brought about societal, economic, and industrial revolutions.

Today, engineers are still finding ways to advance society. Their work is developing new standards for transportation, communication, business process, and energy creation–to name just a few areas of focus. Thanks to the development of engineering marvels like Google Cloud Platform, our ability to communicate, collaborate and scale businesses to meet customer demands is now easier than ever. Engineers are true catalysts of change.

The Changing Face of the Engineer

In the past, engineers were seen as introverted and cloistered types hunkered in rooms designing solutions to problems. Fortunately, that stereotype is most assuredly laid to rest. Today, we have a completely different view of engineers. Engineers are integral to business and work cross-functionally to seamlessly deliver solutions. In fact, we celebrate their accomplishments in pop culture. Television shows like Mythbusters and Robot Wars have created new appeal for the so-called S.T.E.M fields. 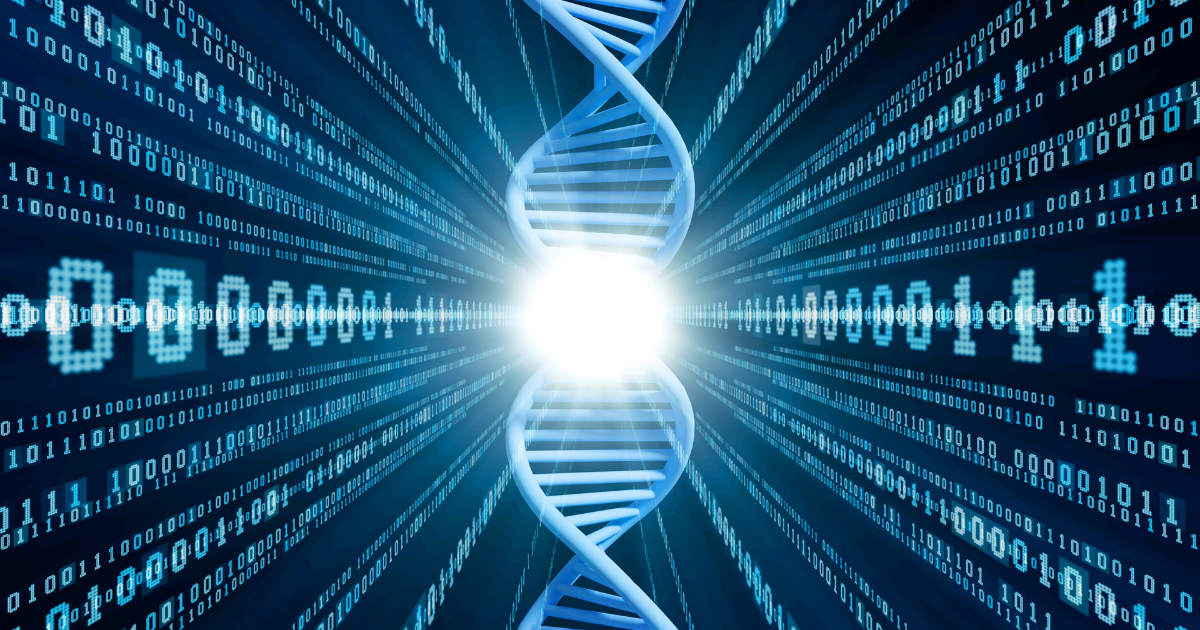 Drawing on the examples of leadership and business sense, the 20th-century counterparts like Henry Ford and Edith Clarke, today’s engineers are heading-up companies. Strong mental aptitude, a willingness to “sweat the details,” and unmatched perseverance set engineer leaders apart from their C-level peers. Top schools like the University of North Carolina, Vanderbilt, Yale, and Wharton all now offer M.B.A engineering degrees, providing the need for this specialized combination. Cook, Pichai, Huang, Barra, and Musk are just a few of the names that retain the titles of C.E.O. and engineer.

According to the National Center for Women in Information Technology Scorecard, only 13% of engineers are women. That’s a vast improvement from where things were just a generation ago, but clearly, there’s an opportunity to grow that number. Despite that statistic, women are quickly changing the face of engineering in specific areas, holding a fifth of computer programming roles and more than a quarter of computer science jobs. Women are also defining niches for themselves. Within the Kubernetes community, for instance, women are carving out specialized roles at Google and other companies and helping drive the leading edge of digital transformation.

WALTLabs.io knows the importance of our engineers. Engineers Week emphasizes the critical need for growing the pool of talent and creating opportunities in the workplace to pave the way for future change-makers. As a Google Cloud Premier Partner, we are uniquely positioned to do this within our organization. By leading organizations of all kinds in the transformation of their businesses through the implementation of Google Cloud Technologies, we’ve enabled organizations to connect and collaborate, grow teams, and roll out new technologies. So, join us in saying thank you to all those who seem to make technology happen magically.