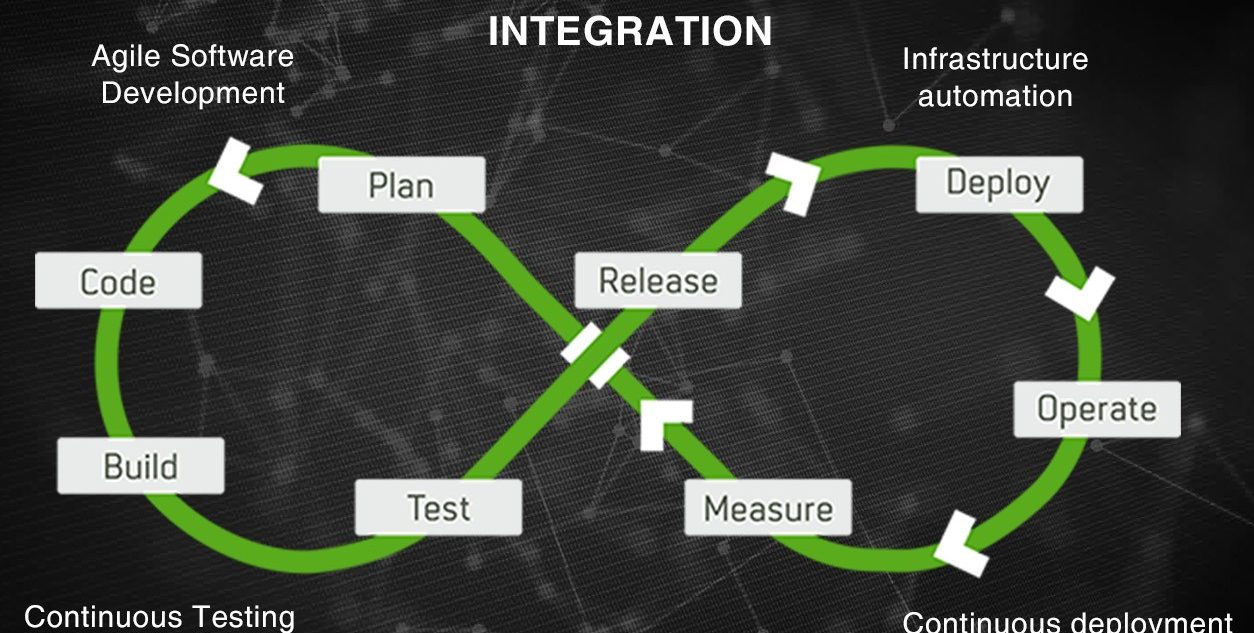 We’ll start by explaining CI and its advantages before moving on to a discussion of CD. Continuous integration is exactly what you’d expect those two words to break down into from a coding perspective. All of the team’s coders submit their separate bits of project code into a centralized server. This server then integrates the separate bits of code and completes a “build” (integrates all the disjointed code to run the project as far it’s been constructed).

What are the advantages of adopting CI into your development team’s process and culture? The first, and most obvious, is that you’ll catch coding issues early, while they’re still molehills and haven’t had the chance to become mountains. Remember, there will likely be many moving pieces with respect to a project’s code, with contributions from a variety of people that all have to match up flawlessly (almost like a digital ice ballet).

In this sort of workflow environment, when a coding problem arises, it’s a finding out who the issue originates with can be a real hassle. Having regular (or even daily) team integrations prevents layers of complexity from slowing down the solution, as would be the case if an issue were detected further in development.

CI also fosters an integrated mindset among team members, in addition to the literal coding integration. Because they’re detecting problems step by step together, and isolating variables amongst themselves, teams using CI often develop an intuitive understanding of how they work together, and how their particular project contributions map onto the final product.

To sum up: faster error detection, less complexity around troubleshooting, and stronger team dynamics.  What’s not to love about CI?

Continuous deployment hinges on “low-risk releases” of a software project. In essence, every successful rendition of a project is released to end users, allowing for instant feedback on vital metrics. Did the project meet the user’s needs and goals?  Are there technical deficiencies that are currently impacting UX aspects of your project?

When your team adopts a regimen of continuous deployment, you’ll get answers to all of these questions quickly (and questions you didn’t even think to ask). That’s the key, and why these are known as “low-risk releases.”  By releasing project versions to users before your team has sunk hundreds of hours into development, you get vital feedback on the “real world” elements surrounding software products (UX, UI, where you fell short of expectations, etc.).

Always remember to combine continuous deployment with a wider awareness of your product and niche. It’s all well and good to track what sort of reactions and feedback your own product gets with each release cycle, but nothing occurs in a vacuum.

As a rule, keep a thumb on the pulse of your general industry, your competitors, and the ways in which they’re delivering on their promises to their users, or failing to do so. This wider awareness will help you spot opportunities, avoid wasting time in fruitless sectors, and more.

A Perfect (And Profitable) Marriage

Continuous integration and continuous deployment are both powerful and profitable tactics in and of themselves. But if you’ve been reading this with an “either/or” to the subject, you’re limiting your effectiveness right out of the gate.

If you want to get everything that CI and CD have to offer, they need to be adopted in tandem with one another. A strong regimen of CI will solve many of your back-end development problems before they have a chance to get serious. This also prevents many layers of complexity from forming, and making it difficult to trace problems back to their source when they occur. If all that’s not enough, a rigorous commitment to CI will strengthen your team’s intuitive ability to work with one another.

Continuous deployment, as we’ve noted, specializes in solving the front-end feedback around your product. How do your users feel about it?  Are there key components you’re missing or central user goals you’re failing to meet? These issues, though not strictly technical, are every bit as important as the actual coding.

Just as a dance is being conducted between coding team members in CI, a constant dance is going on between your production team and your users. Users are constantly giving feedback to your team through your frequent “low-risk releases”, and that instant feedback is swiftly used to construct a better product.

Do you see the continual, self-perpetuating loop that’s created when you enforce CI and CD together? Your development process runs more smoothly and successfully, as does each recurring release cycle, with the benefit of instant feedback from the last release.

Do you require assistance on your network or want to deploy your very own?
Then click the button below to get started!
Thank you!