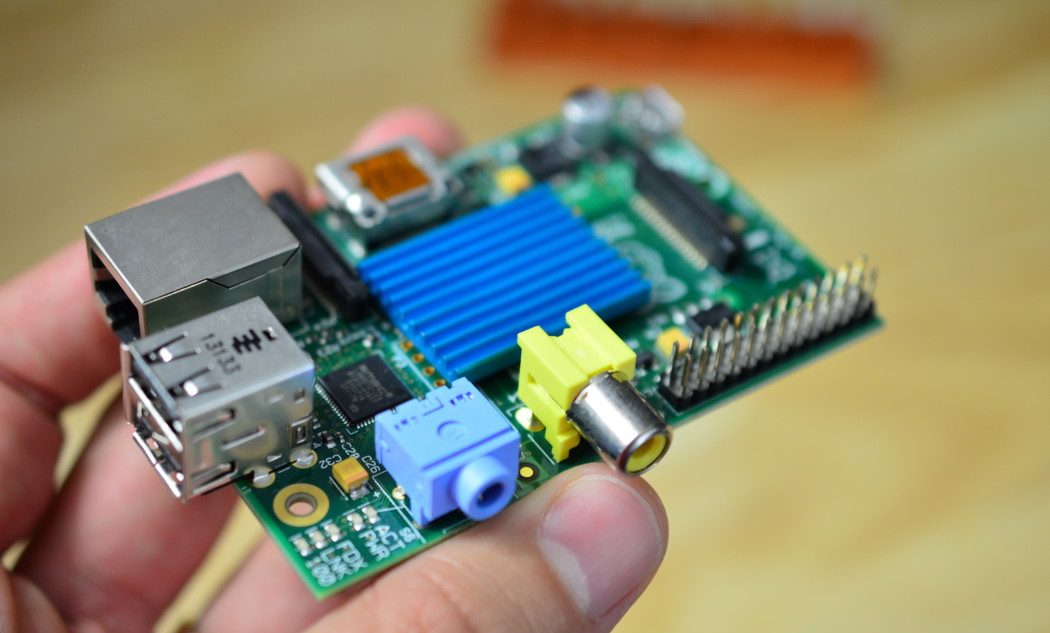 Machine learning (ML), a branch of artificial intelligence (AI) related to creating computer systems that can learn without being explicitly programmed, is experiencing an industry-wide boom.

The trend is no more evident than in the self-driving or autonomous vehicle space where advances in ML and AI are not just for the major auto manufacturers, however. Groups such as Donkey Car are using the technology on a much smaller scale. Donkey Car is an open-source DIY self-driving platform for small scale cars used by hobbyists and other tech aficionados.

Donkey Car is a simple application based on a Raspberry Pi computer, a camera and a servo shield board to interface with the remote-controlled car. The magic of Donkey Car takes place at the server level where collected images and driving information is recorded in Keras/TensorFlow neural network software, allowing the car to “learn” how to maneuver around the track.

Whether for full-scale production models coming out Japan, Detroit, Germany or Korea or for the small-scale hobbyist versions, the advances in ML and AI are changing the landscape.

Savaram Ravindra, a former programmer analyst at Cognizant Technology Solutions, writing in Tekslate.com, said ”machine learning algorithms are being used extensively to find solutions to a variety of challenges being faced by autonomous vehicle designers.”

Ravindra said the incorporation of sensor data processing in the vehicle is essential to enhance the use of machine learning in the areas of evaluation of driver condition, driving scenario classification through data fusion and the availability of additional data from lidar, radars, cameras or other IoT sources.

He said one of the major tasks of a machine learning algorithm is continuous rendering of the surrounding environment and forecasting changes in that environment.

There is a consensus in the industry that ML will play a significant role in autonomous vehicles and other industries as we move forward.

David Schubmehl, a research director working in AI at IDC, says both enterprise and commercial development are seeing a race to embed predictive and prescriptive capabilities into their applications portfolios. He said organizations are building the next generation of intelligent applications based on machine learning, deep learning and other cognitive/AI technologies.

A recent industry survey conducted by O’Reilly Media found that 61% of companies surveyed will use ML and AI in their most significant data initiatives this year.

One company positioned to be a part of the ML/AI future is Argo AI, an artificial intelligence startup launched last year. Ford plans to invest $1 billion in the startup over the next five years.

With sites in Pittsburgh, Michigan and the San Francisco area, Argo AI will develop a self-driving system for an autonomous vehicle Ford plans to roll out in 2021.

In its patent filing for the advent and continuous development of autonomous vehicles, Ford envisions a future with autonomous police vehicles.

The patent filing describes an autonomous police vehicle that issues traffic citations, freeing up human officers to perform tasks that cannot be automated.

As with all things business, U.S. companies are facing competition from superpower China in the machine learning and AI race.

Last year, China’s State Council unveiled an ambitious policy blueprint calling for China to become the world’s primary AI innovation center by 2030. The Chinese estimate AI will be a $150 billion industry at that time.

“China is investing heavily in all aspects of information technology, from quantum computing to chip design,” said Raj Reddy, a Turing Award–winning AI pioneer at Stanford University and Carnegie Mellon. “AI stands on top of all these things,” he added.

When self-driving cars do hit the market, they will have to overcome doubts from American drivers.

A recent study by Reuters and market research firm Ipsos found that two-thirds of Americans are still wary about riding in self-driving cars, with older generations the most resistant to the new technology.

Surprisingly, more than half of the Millennials surveyed share the same concern.

So, whether building the car of the future or the next generation hobbyist model, ML and AI will be key ingredients in these vehicles of the future that are rapidly coming into our everyday lives.

Machine learning and artificial intelligence: Corporate R&D departments are planning for it, our foreign competitors are racing to beat us to it, and our drivers remain leery of using it.

Do you require assistance on your network or want to deploy your very own?
Then click the button below to get started!
Thank you!