Initially, women’s history was a week-long celebration. In the United States it was first proclaimed by then-President Jimmy Carter. The commemoration encompassed March 8th, International Women’s Day, a global celebration of women’s social, economic, cultural, and political achievements. Today, Women’s History is celebrated during the entire month and is recognized by the United Kingdom and Australia as well.

For primary schoolers, it seems that the women that garner the most recognition are those that might be called the “bold adventurers”. Amelia Earhart was a courageous pilot that broke records and was best known for making a solo flight across the Atlantic. Grace Darling was known for her efforts in rescuing shipwreck survivors. Helen Keller demonstrated how willpower could overcome seemingly insurmountable odds. Businesswoman, author, world traveler, and nurse Mary Seacole broke through rules and social barriers serving troops at the Crimean War’s front line. Revered for her work as arguably the first nurse practitioner, prompted more than 80,000 people to turn out for a fundraising event in her honor in 1857, and she was decorated with numerous medals from multiple countries. These women should be recognized for their courageous actions, and it’s easy to be enticed by their larger-than-life stories.

What of those stories, however, which are seemingly not so Homeric? Most people will know Florence Nightingale, a nurse like Mary Seacole, that dutifully cared for soldiers in Crimea. But does anyone remember her as one of the most prominent statisticians in history? Her groundbreaking work, which graphically represented datasets, was instrumental in saving soldier’s lives. Her tale is not singular. There are numerous stories of women in science, technology, engineering, and mathematics, the so-called STEM fields, that quietly made impacts on their societies and ours and which have gone mostly unrecognized by casual observers. Here are but a few which you may or may not know:

Ada Lovelace, daughter of revered romantic poet Lord Byron, was an early 19th-century mathematics rock-star with a keen interest in the workings of machines. She is sometimes referred to as the first computer programmer. She is said to have inspired Alan Turing, creator of the first modern computer in the 1940s.

Actress Hedi Lamarr appeared in 30 films over a 28-year career beginning in 1930. Film legacy aside, Lamarr is also the co-developer of a radio guidance system using frequency-hopping spread spectrum technology for Allied torpedoes. This tech was intended to defeat the threat of jamming by the Axis powers. The same techniques used to thwart enemies are now used in Bluetooth technology and legacy versions of Wi-Fi.

Grace Hopper had a distinguished naval career, rising to the rank of rear admiral. Perhaps her greatest contribution to the STEM fields was the work she did leading to the early computer programming language, COBOL. According to Reuters, 95 percent of ATM transactions today still rely on COBOL code.

The Internet as we know it today would not be possible without the work of Radia Perlman. Her algorithm, incorporated into Spanning Tree Protocol (STP), dictates how networks organize and move data. She is still an engineer at Dell EMC.

If you haven’t heard of these silent, standout women of science, you’re likely not alone. Too often, unless a movie is made about their contributions, as it was for NASA mathematician Katherine Johnson in the 2017 critically acclaimed Hidden Figures, their stories remain largely unknown in the mainstream. 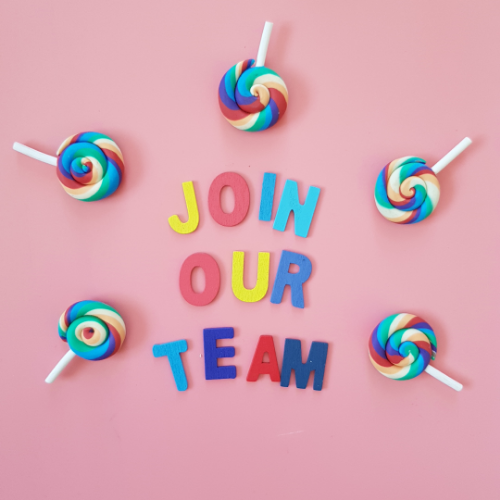 As a technology company that operates in both the United States and the United Kingdom, WALT Labs is smack dab in the middle of national conversations on two shores about diversity (or lack of it) in the workplace. As a company, we’re not necessarily unique in that regard. Despite trends, we’ve done a good job of having women represented at all levels across all functional areas. Still, in the broader tech sector, women remain underrepresented in STEM roles. For instance, according to Pew Research, women represent just 14% of workers in engineering careers. They hold only one-quarter of computer-related jobs.

WALT Labs is committed to offsetting the gender imbalance in our field. As of the publishing of this article, we have multiple opportunities for technologists on our team. It would be nice if at least some of these positions were filled by women. If you don’t see an opportunity that’s right for you, email us your resume for our talent pool—you might be a fit for our next epic undertaking.